As per July 9, 2014 the paper train ticket has been replaced by a chipcard. This is a paper ticket

with a chip. The most important aspect of this change is that from now on you need to check-in

and check-out when entering or leaving a train station. 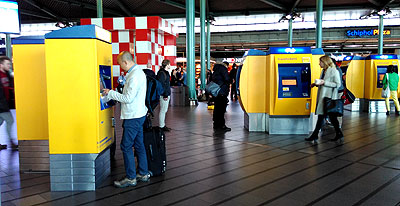 Video on how to get a ticket 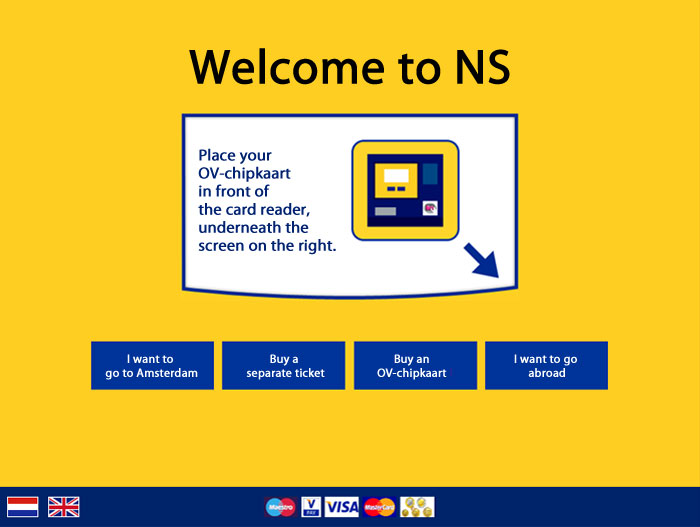